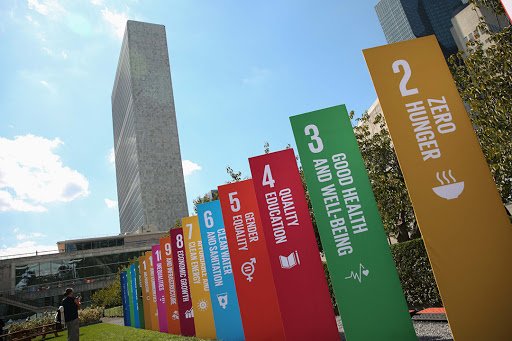 Venice City Solutions in New York for the second year

The pandemic has had enormous consequences for civil societies around the world. Despite this, this year's United Nations HLPF took place, albeit in virtual form. The active participation of civil society in UN fora is key to ensuring that UN efforts respond to the people needs that it oversees.

For the second consecutive year, AICCRE co-organized (with UNDP, UN-Habitat, Action Campaign and UCLG) a side event at the High Level Political Forum in New York, on July 15 on the theme "Cities as bridges between SDGs and citizens in a post-Covid-19 world ". Very important, like last year, was the presence of the Italian government at the event, which sanctioned the collaboration between the central state and local governments in an international context, precisely in the logic hoped for by multilevel dialogue. 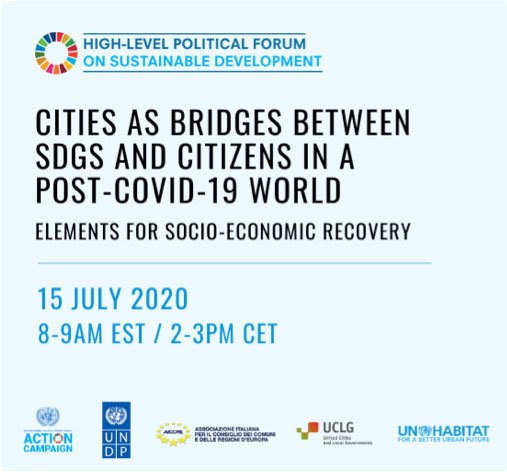 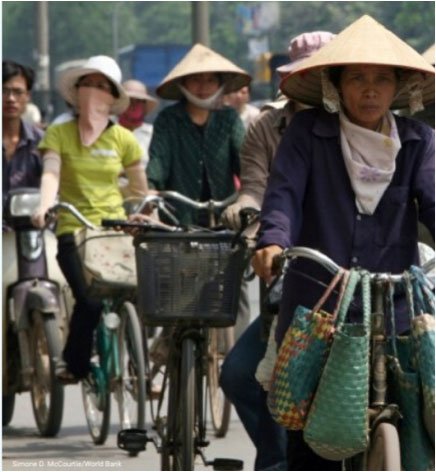 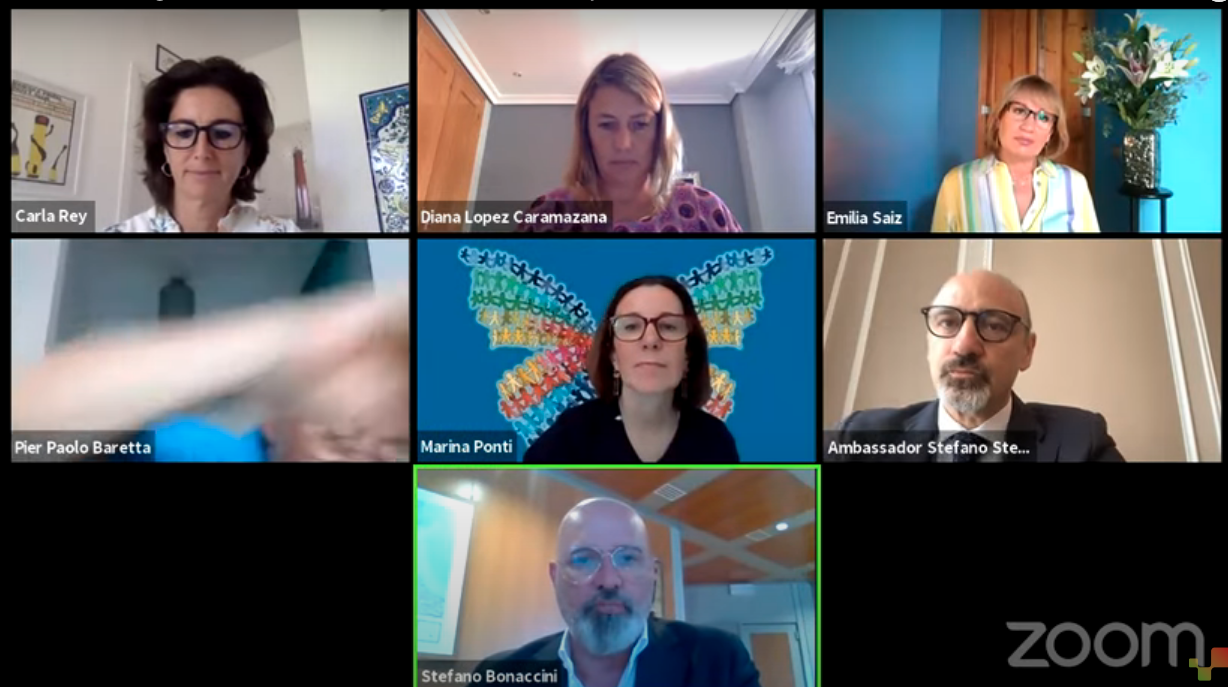 Local governments, all meeting together in Durban...

Venice City Solutions in New York for the second year...