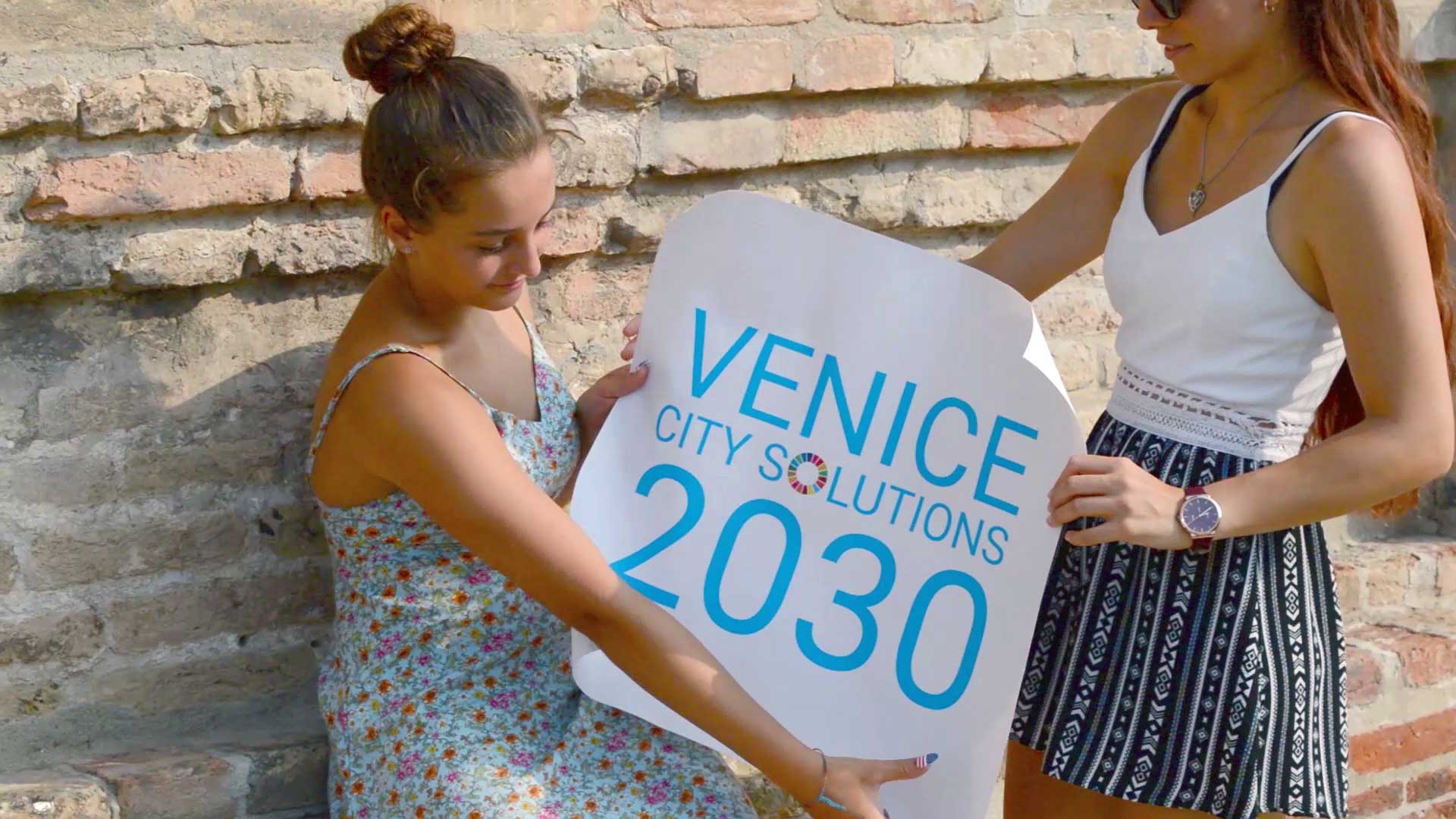 Together to score one goal after another

VENICE CITY SOLUTIONS 2030 is an annual event born in 2018 by the will of AICCRE, as part of the PLATFORMA SGA project

The international laboratory organized by AICCRE, UCLG, UN-Habitat, UNDP, UN SDGs Action Campaign, Platforma and the European Commission was born in the most particular city in the world, suspended between earth, sky and water, which since 2018 have brought together in Venice the governments and the cities around the world, along with universities, businesses, NGOs and civil society.

Venice City Solutions è stato concepito come luogo in cui incontrarsi e fare, costruire, plasmare, ciascuno con le proprie competenze, proprio The Venice event was envisaged as a place to meet, build and model from the skills of each participant, just like in a craftsman's workshop, where everyone is ready to put their skills, ideas and willingness to create. This workshop, which in Venice would have historically been called a "Bottega Artigianale", the core of the work was created with an increasingly shared objective: to develop useful strategies to achieve the Sustainable Development Goals of the United Nations Agenda 2030 and to share experiences, and the path that must lead to the common goal. Venice City Solutions 2030, in line with its laboratory philosophy, is an open place that intends to carry out a widespread action, involving all citizens, awakening their civic sense and promoting respect for the environment in which we live. 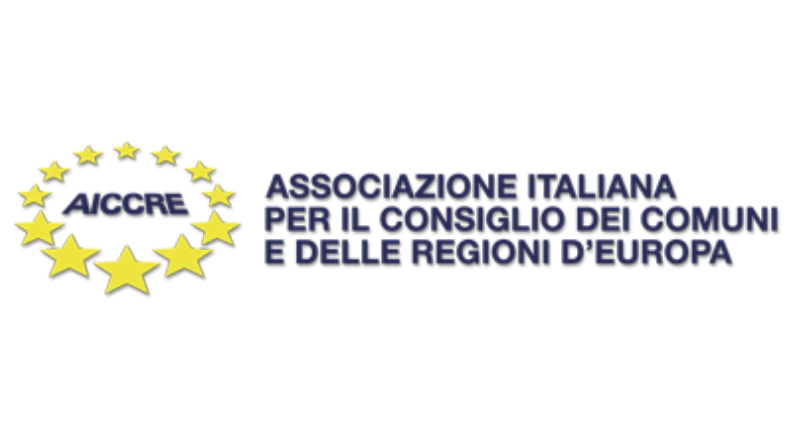 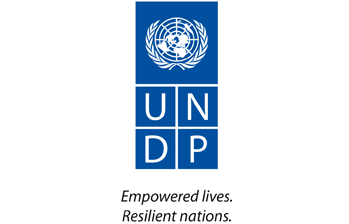 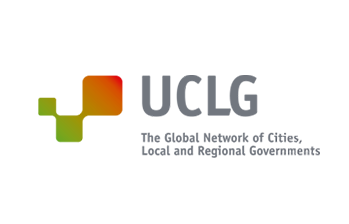 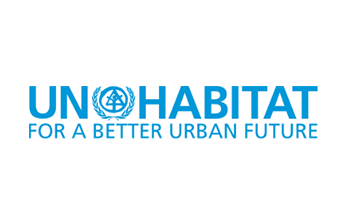 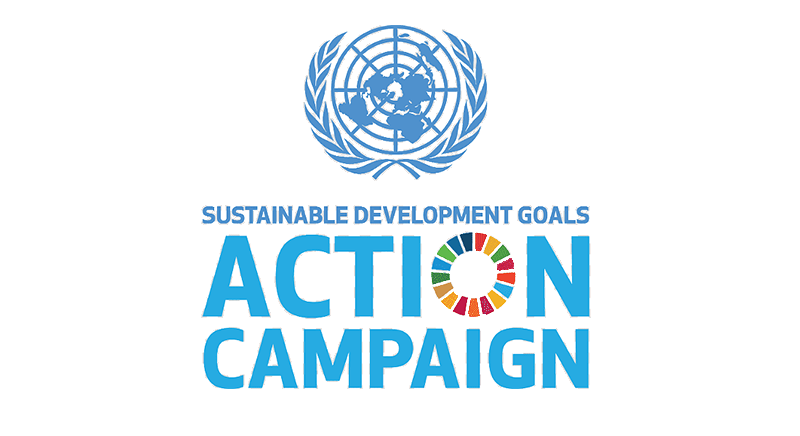 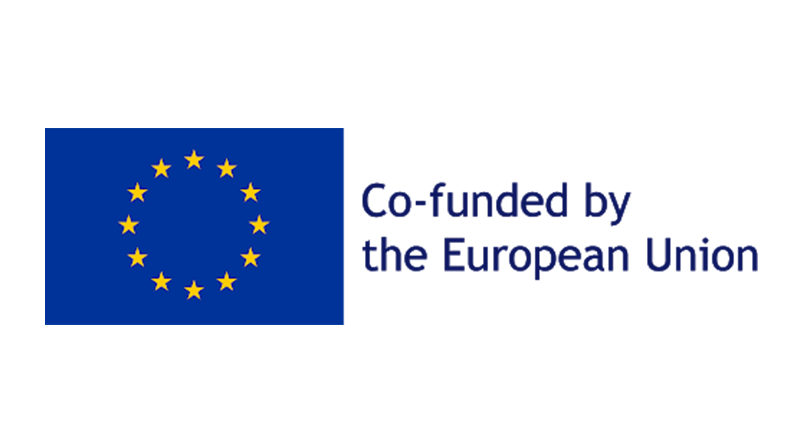 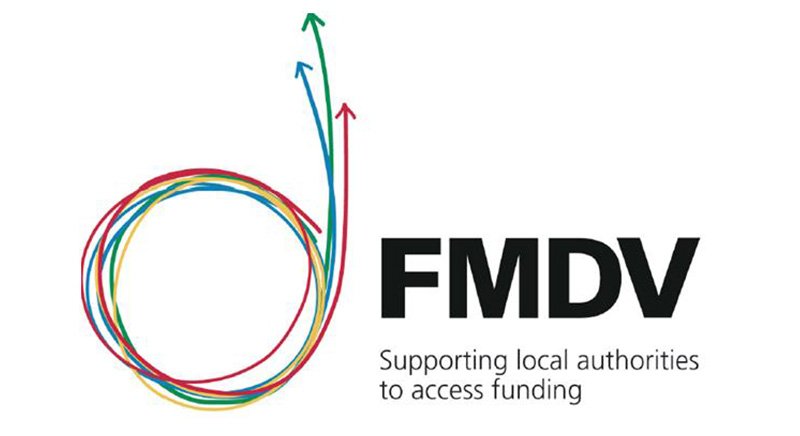 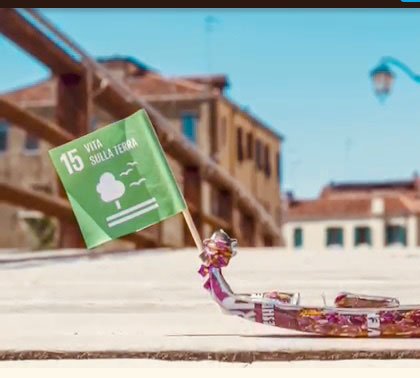 Only together can we do it!

From Venice we launch a call for local and national governments, NGOs, universities and schools, citizens to make the 17 sustainable development goals their own. Only together can we do it! 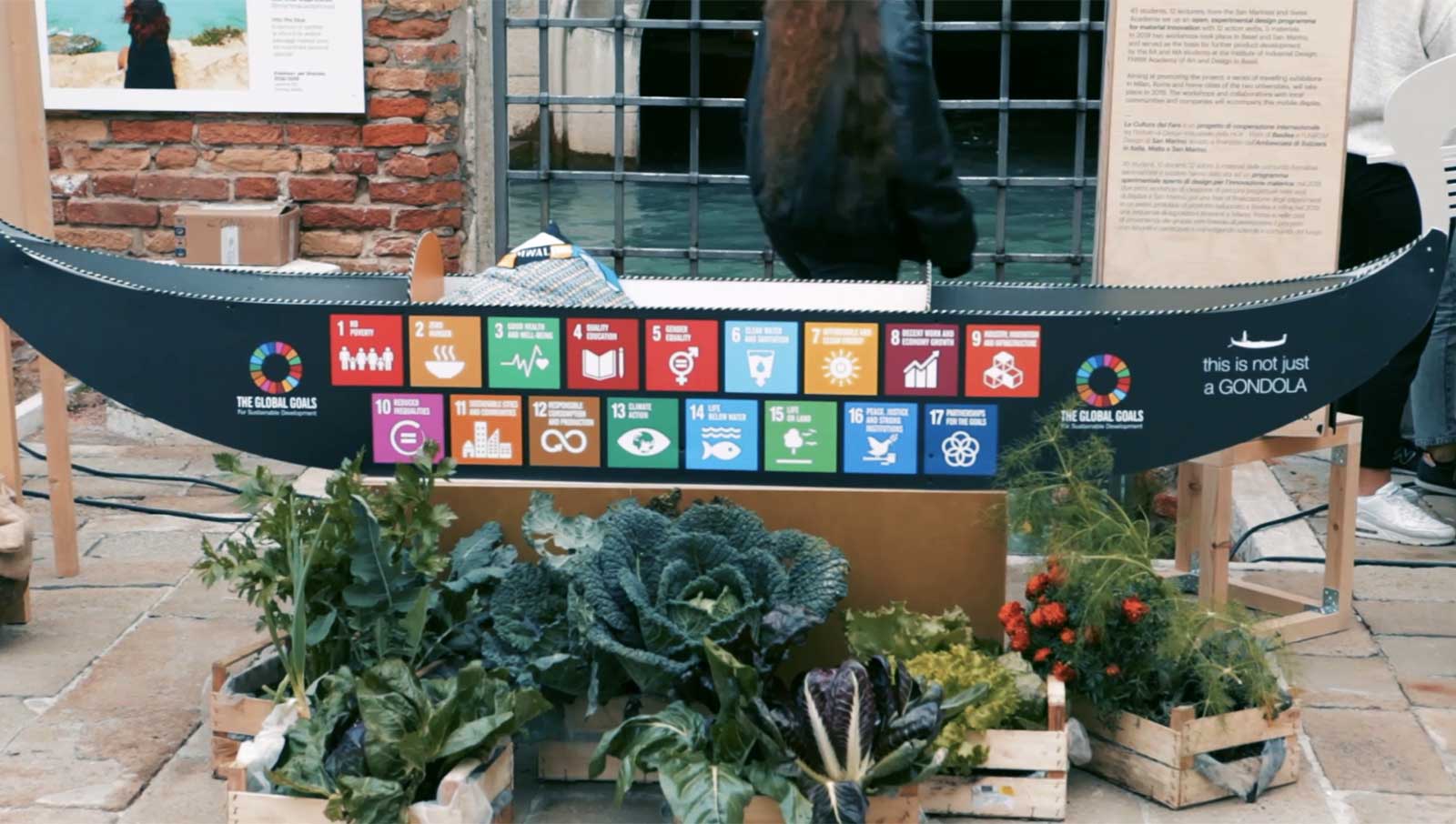 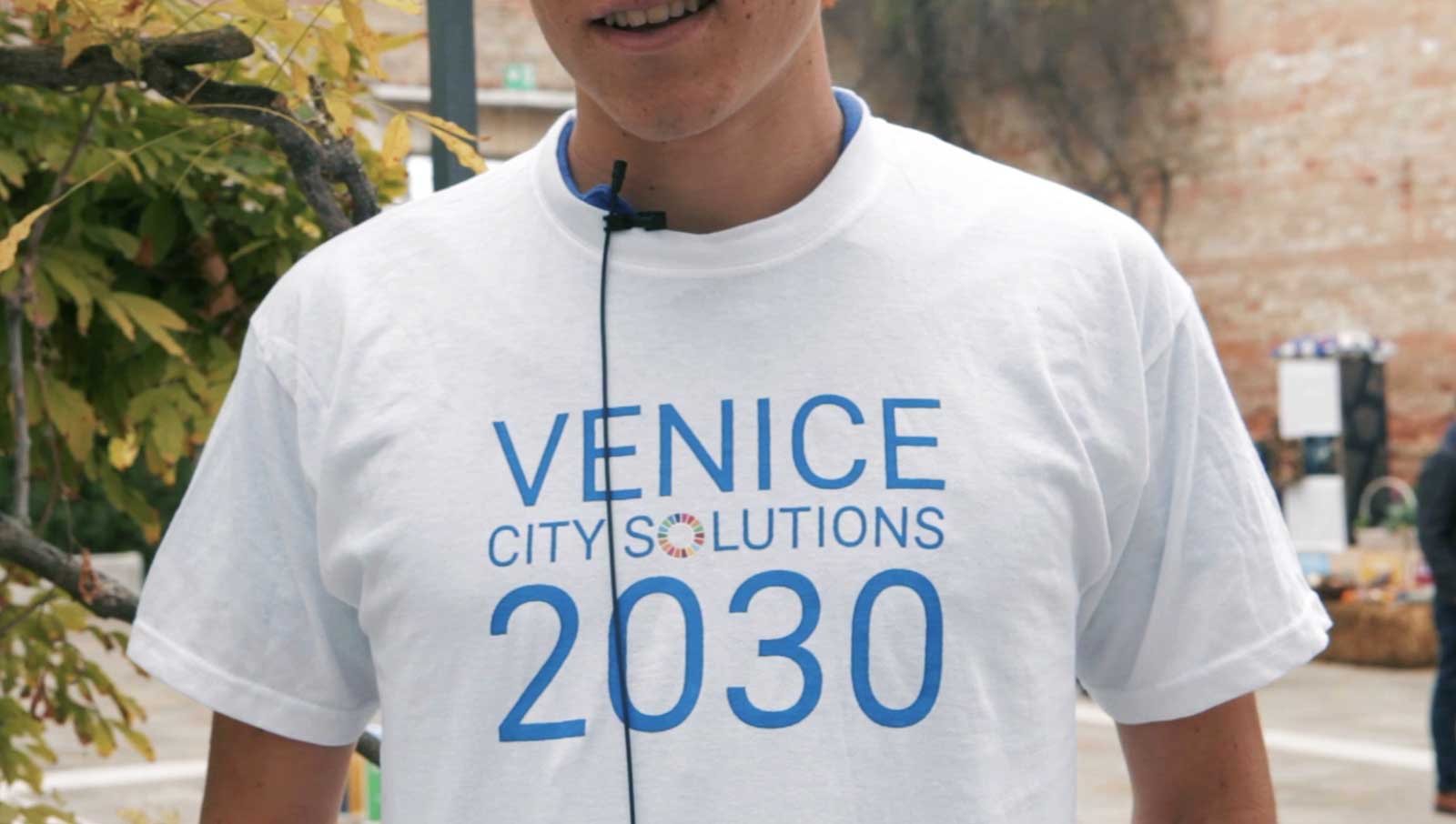 In Venice we give a voice to young people

The 2030 Agenda as an opportunity for the new generations. In Venice we give voice to young people!

Dialogue and cooperation. The UN 2030 agenda teaches us to rediscover and enhance them, working together. e cooperazione.

The main message of the UN 2030 Agenda is clear and strong. The common goals of sustainable development can only be achieved through the construction of cooperative relationships at every level.

Starting with the main players: local authorities, governments, citizenship, third sector, the academic world and the private sector must jointly build local strategies for the implementation of the Sustainable Development Goals (SDGs). Working in Partnership is one of the founding principles of the Agenda "to leave no one behind". 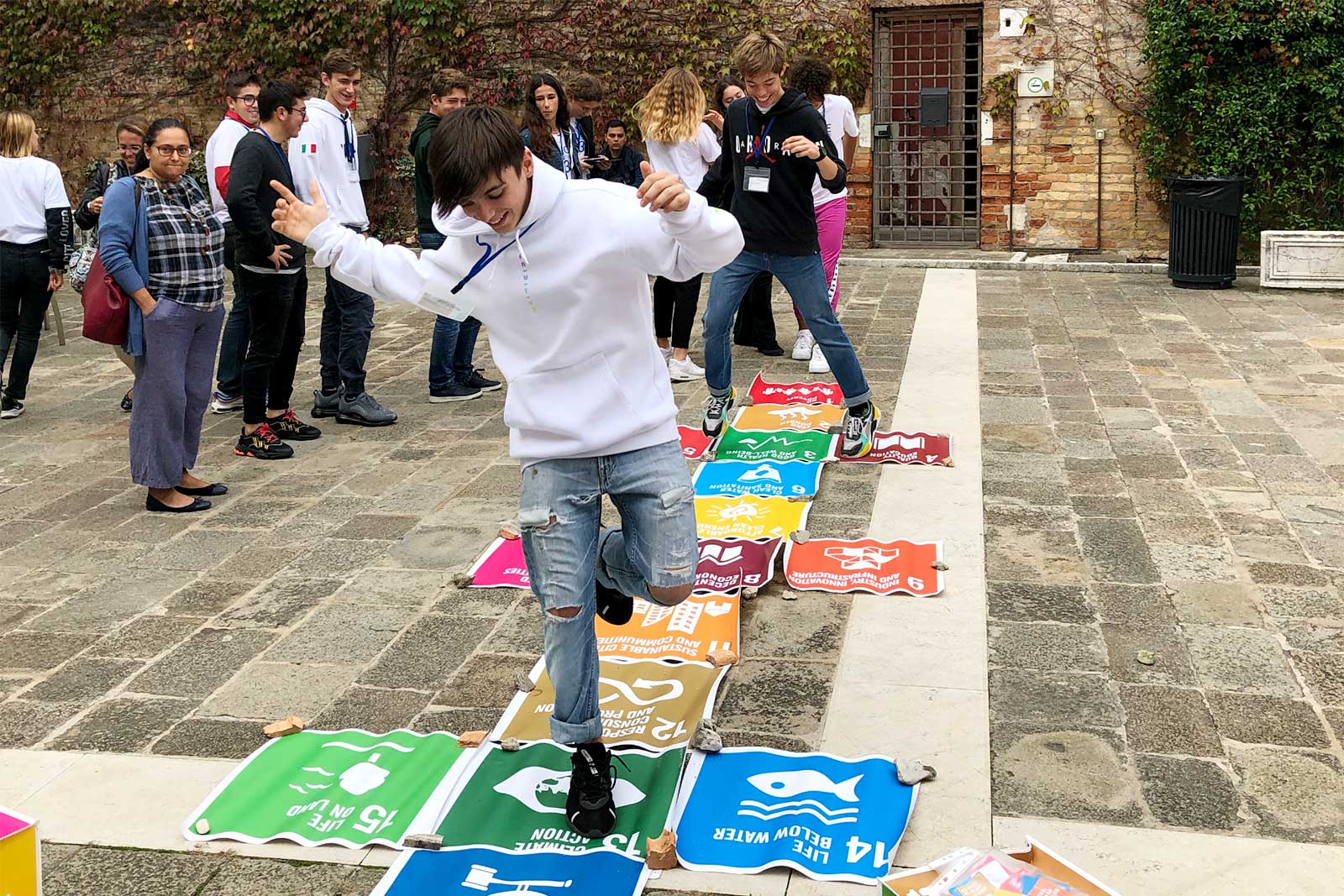 The UN 2030 Agenda and the 17 SDGs were instrumental in accelerating the birth and development of the Italian dialogue platform between the various actors. The global nature of the laboratory unites everyone in terms of objectives and language, thus manifesting itself concretely local.

Its application in fact requires a sharing process that starts from the bottom, a determining factor that has allowed municipalities to build common decentralized cooperation projects.

At the same time, the agenda has strengthened the concept of multi-level governance, favoring a start of dialogue between cities and regions, the state and the European Union.

In this regard, it was essential to highlight to the Mayors the link between the National Strategy for the Voluntary National Report that each State submits to the UN, the regional funds allocated to this strategy and the implementation plans at the local level.

From institutions to stakeholders: the continuous dialogue of AICCRE

In parallel to the dialogue with the institutions, AICCRE has initiated another one with the society stakeholders, creating new inclusive forms of partnership with the private sector, academia, third sector, NGOs, associations and civil society. Giving greater impetus to the partnership between public and private is in fact essential for the achievement of the SDGs.
Large companies have already shown their interest and have begun to commit to sustainability, but there is still a lot to do: this is just the beginning of a virtuous path that leads to the sharing of many common goals. Path that must involve not only multinational or national realities, but also medium and small businesses and economic activities, exactly those that have the greatest impact in the context of municipalities. A first series of researches by AICCRE in collaboration with the Municipalities, has in fact highlighted examples of innovative approaches to the SDGs even by smaller local companies. 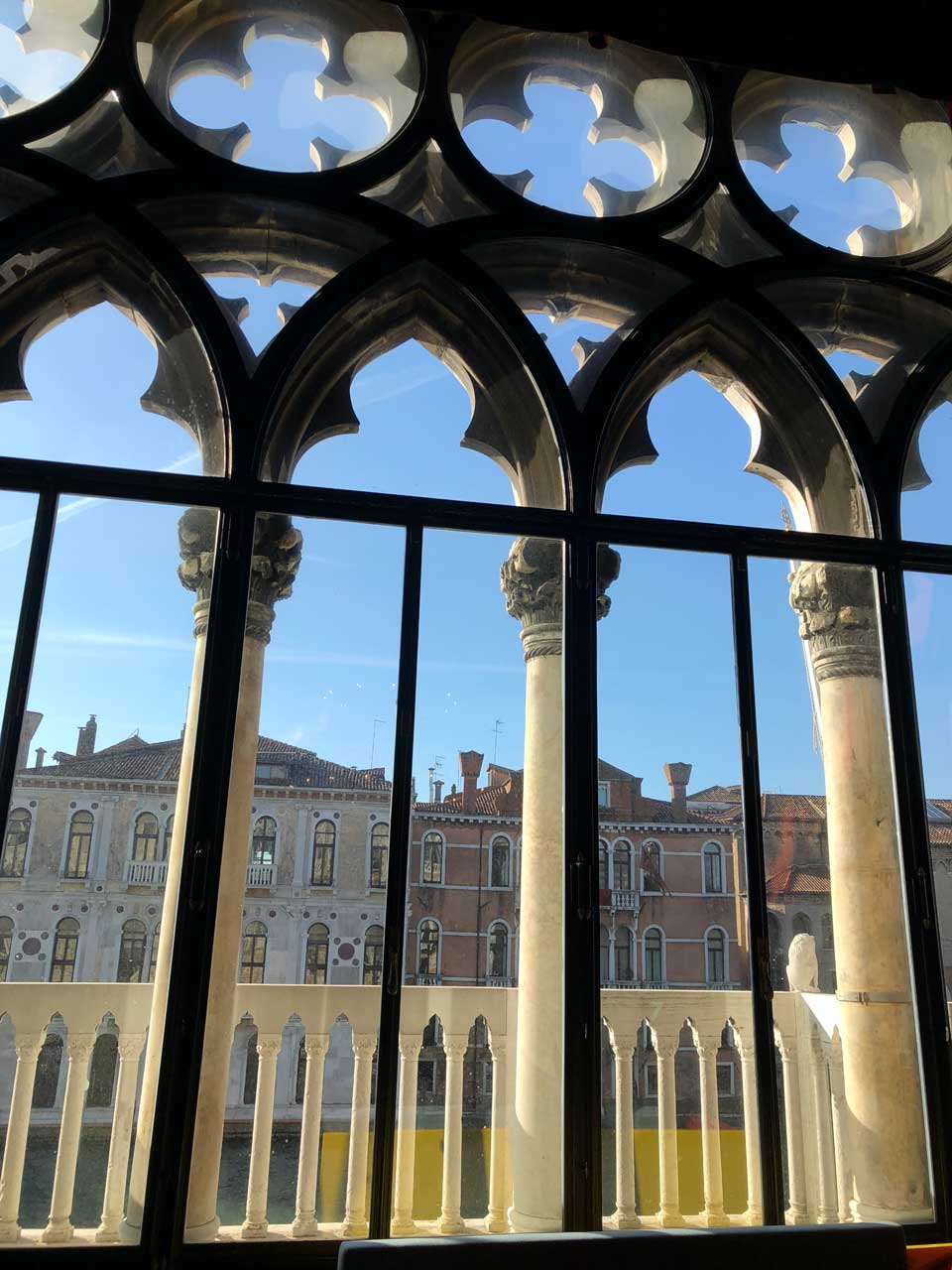 A united response to global problems

The list is known and ever longer: climate change, social and economic inequalities, poverty, migratory flows are just some examples of problems that cannot be addressed by a single country, but which require global involvement, through the joint work of States members and local authorities around the world.

The 2030 Agenda and the 17 Sustainable Development Goals (SDGs), the new Urban Agenda, the Paris Agreement on Climate Change, the Sendai Framework on Disaster Risk Reduction and the Addis Ababa Agenda for Action on Finance development testify the strong will to seek a global response to current challenges and they represent a first important approach to a common international strategy.